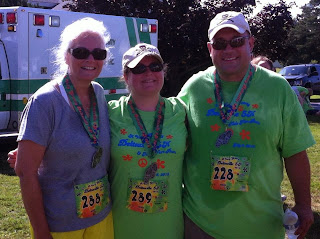 This one isn't from too long ago,
just about a year and a half
when my mom, Big E and I participated in the Deltaville 5K.
My mom ran the whole thing,
Big E and I walked most of it and ran the last little bit.
The next adventure is hiking 40 miles of the Appalachian Trail for our 40th birthdays
Fall of 2015.
Better get to getting in shape!
Posted by Jamie at 9:18 AM No comments: 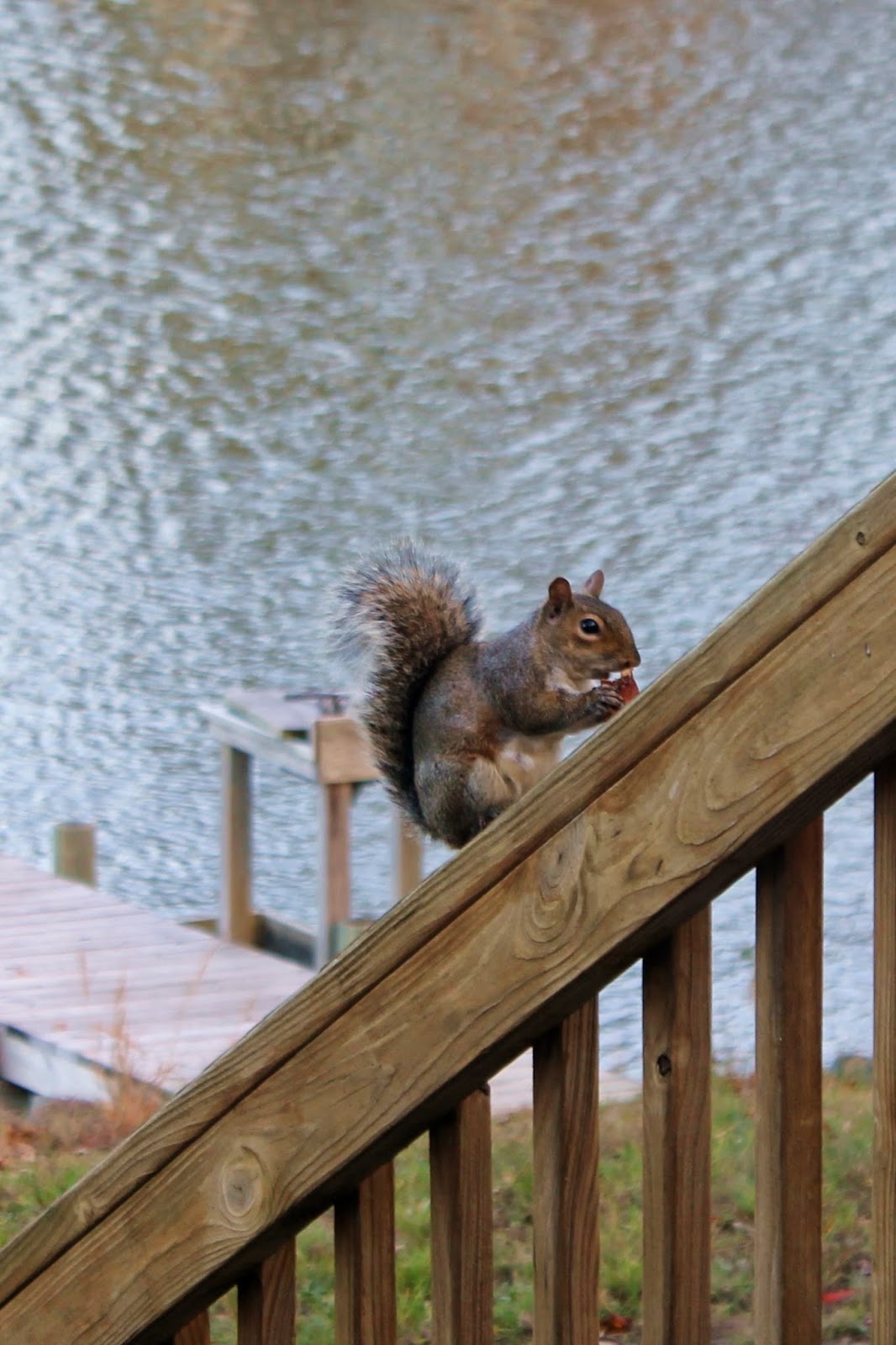 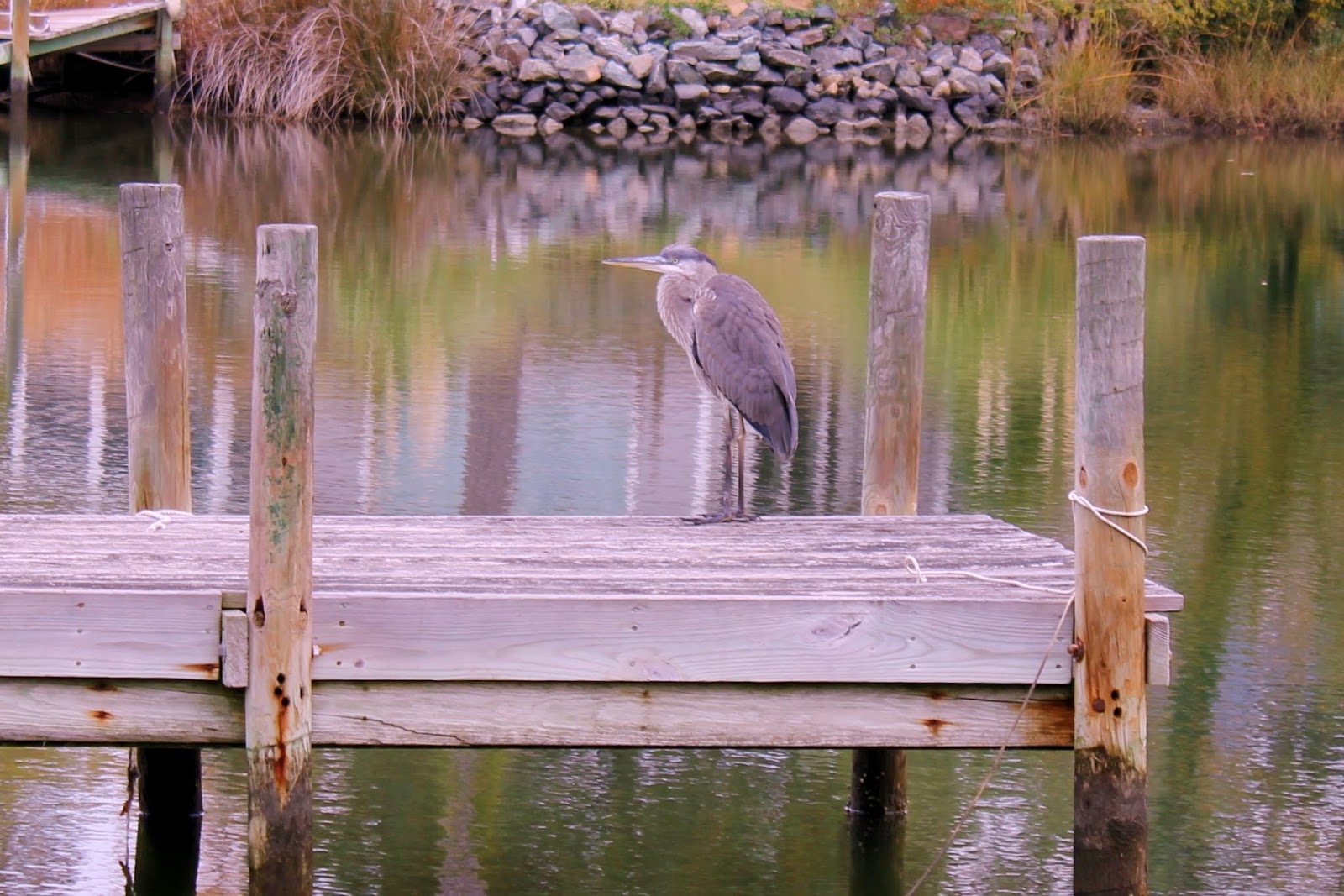 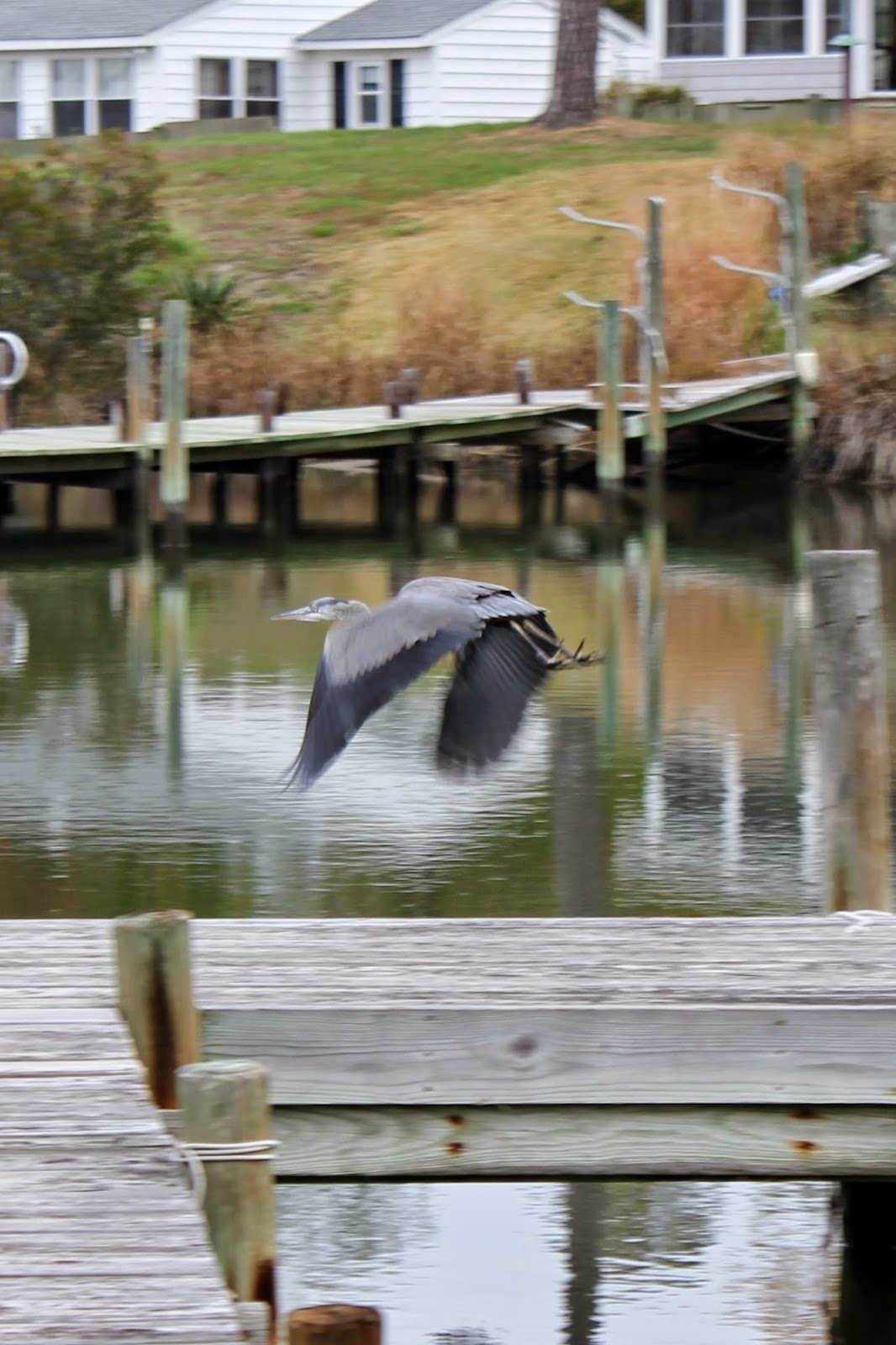 
New York 1862- The Chih Kiang was being built as a lighthouse tender for the Chinese Navy.  But because of the ongoing Civil War, it was purchased by the Union Navy June 22, 1863.  They renamed her the USS Tulip and she was refitted as a gunboat.  The Tulip became part of the Potomac River Flotilla in August of 1863 and served in operations against Confederate forces in the Rappahannock, Piankatank and Potomac Rivers.  She also carried Union troops and supported naval landing parties that went ashore for operations against the Confederates.

Fast forward to November 1864.  The USS Tulip developed a defective starboard boiler.  She was ordered home to the Washington Navy Yard for repairs by Flotilla Commander Foxhall A. Parker.  The Tulip's Captain Smith was ordered not to fire up the damaged boiler.  Capt. Smith argued that without both boilers, his ship would be too slow thus making it a target for enemy canons and snipers.  Commander Parker was was firm- do not fire up the starboard boiler.

The USS Tulip left Saint Inigoes Creek at 3:00pm.  Once the ship was out of signal distance, Captain Smith fired up the starboard boiler against orders.  At roughly 6:00pm, steam began to fill the hatchways.

At the time of the explosion, Captain Smith, the pilot James Jackson, Master's Mate Hammond and the Quartermaster were standing on the bridge directly over the boilers.  All that remained of them was Captain Smith's hat.  The boiler exploded with such force that the upper portion of the ship was "blown to atoms".  Men were scalded and thrown in all directions.  Those who escaped injury made their way to the lower gig or rowboat, but before they could launch it, the USS Tulip sank taking with her most of the men on board.

Some men managed to hang on to various pieces of flotsam to stay afloat until the tugboat Hudson came along and picked up ten men.  Though they searched, the Hudson's crew found no other survivors.  Of the 10 men they saved, only 8 of them survived.

The USS Juniper was sent the next day to search for bodies.  They found a trunk, a valise, some clothing, a lot of letters marked U.S.steam Tulip, large sections of the deck, the pilot house and the first cutter which was lying on the beach.

There were no bodies.

Eventually there were 8 bodies that washed ashore, all of them burned and broken beyond recognition.  They were buried at Cross Manor on Saint Inigoes Creek.  It is believed that the area of the graves has since eroded into the water, but a monument stands at the site commemorating those men who lost their lives.

So on Veteran's Day, whether it's been 150 years or 150 days since they saw battle,  please remember those men and women who have served. 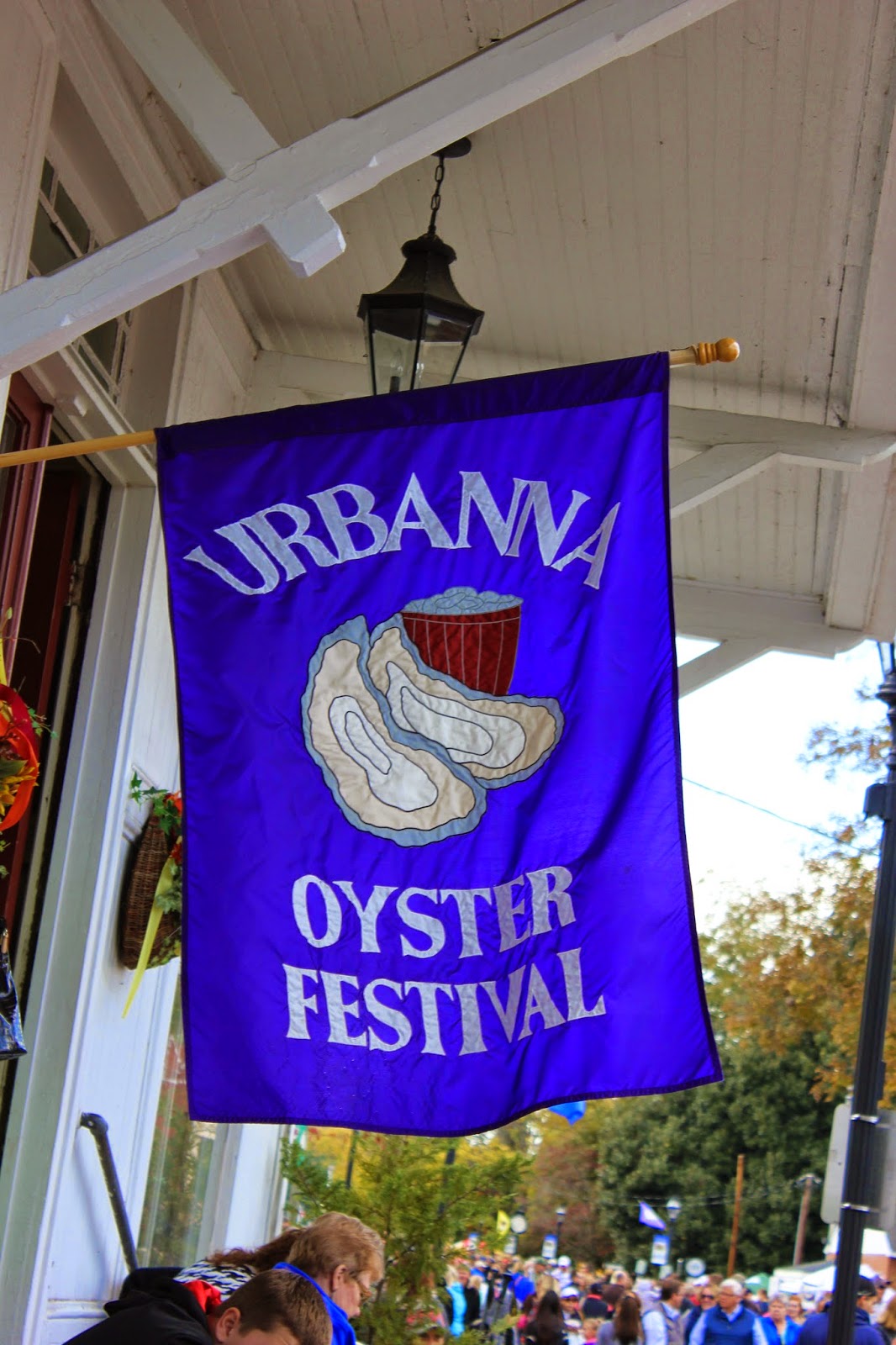 This weekend I had the opportunity to attend the annual
Oyster Festival in Urbanna, VA.
It's been many many years since I've been to an Oyster Festival. 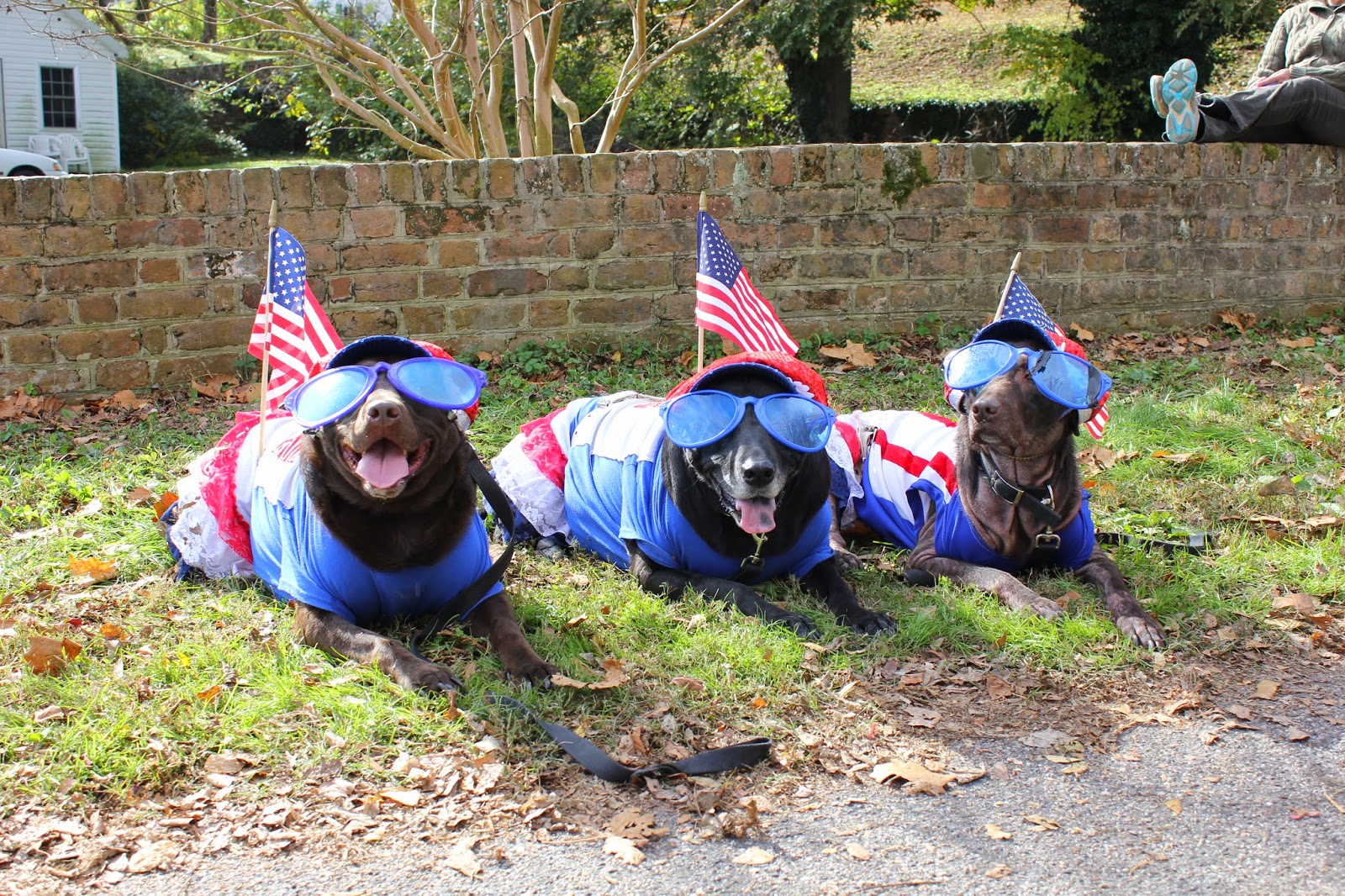 These dogs were probably one of the coolest things I saw. 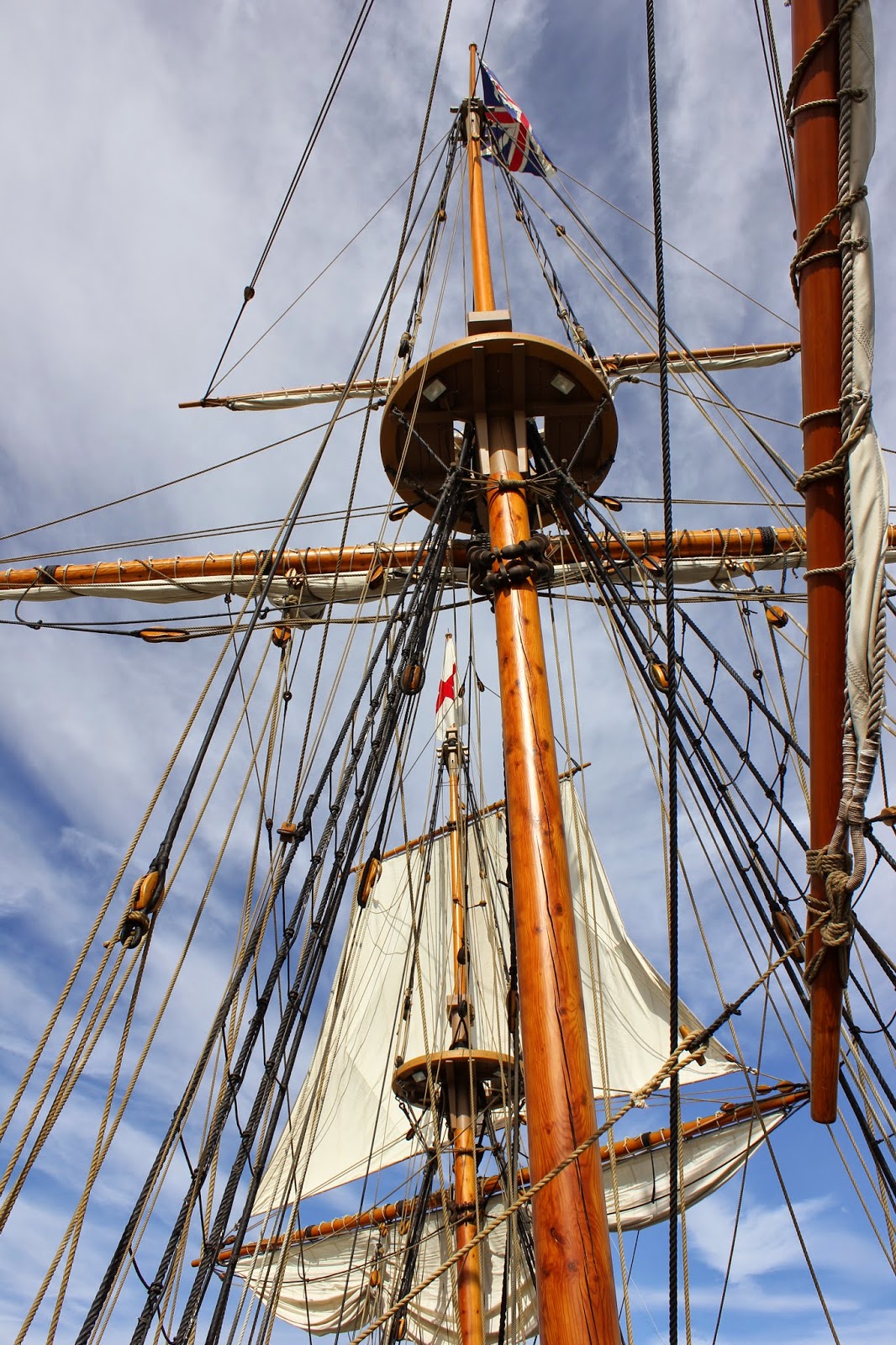 We toured some boats including the Godspeed
(pictured above)
from Jamestown. 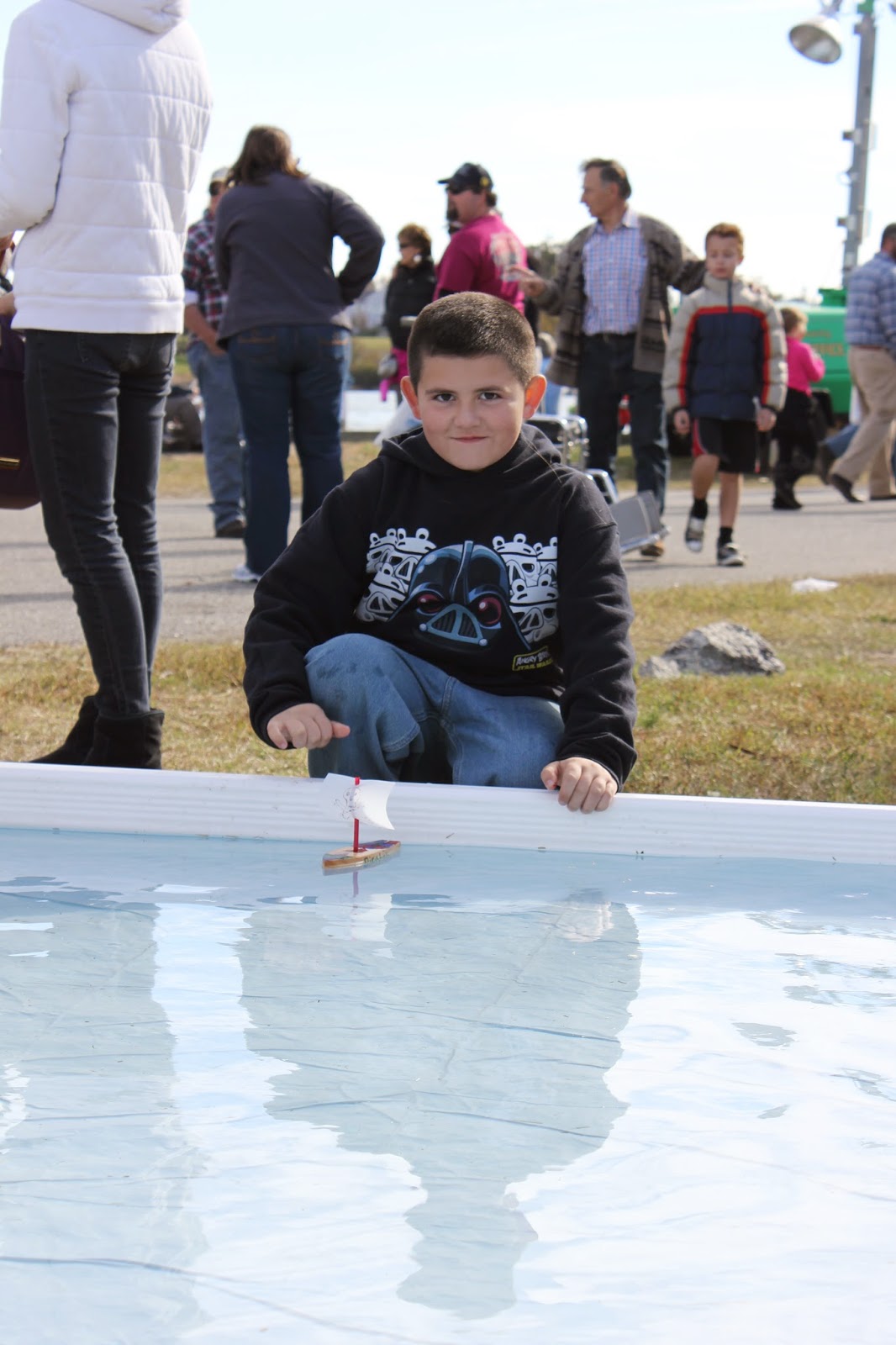 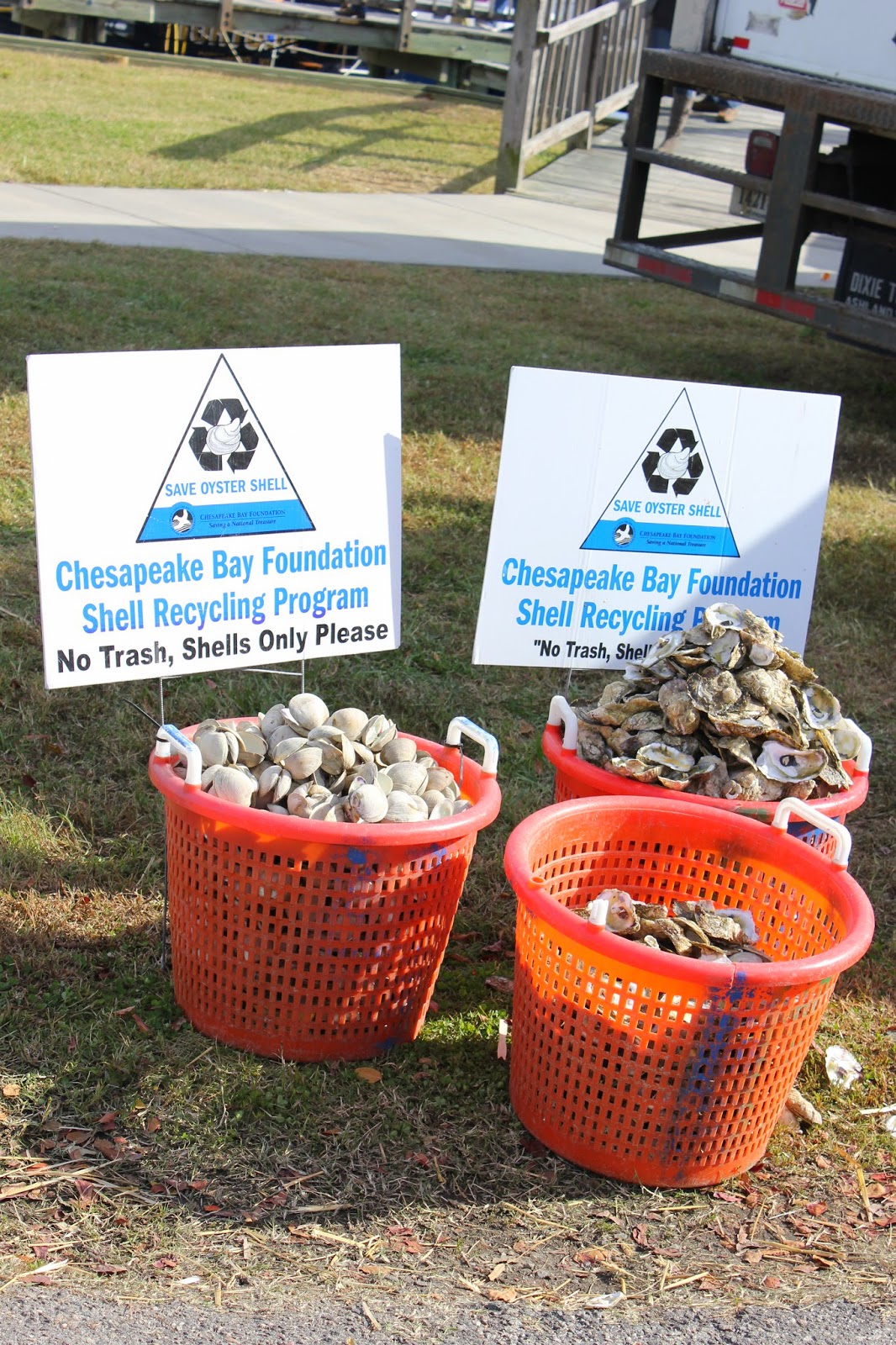 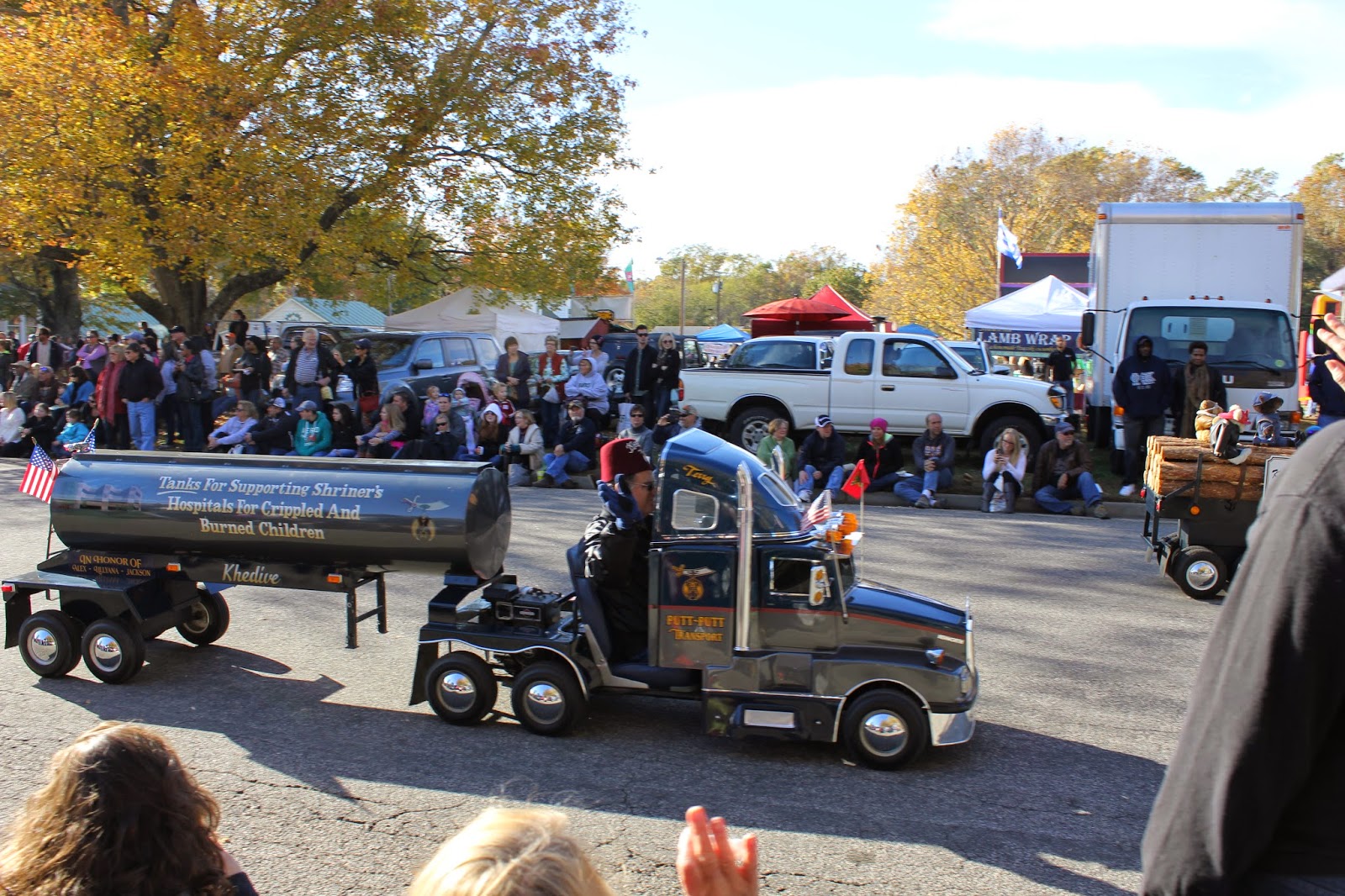 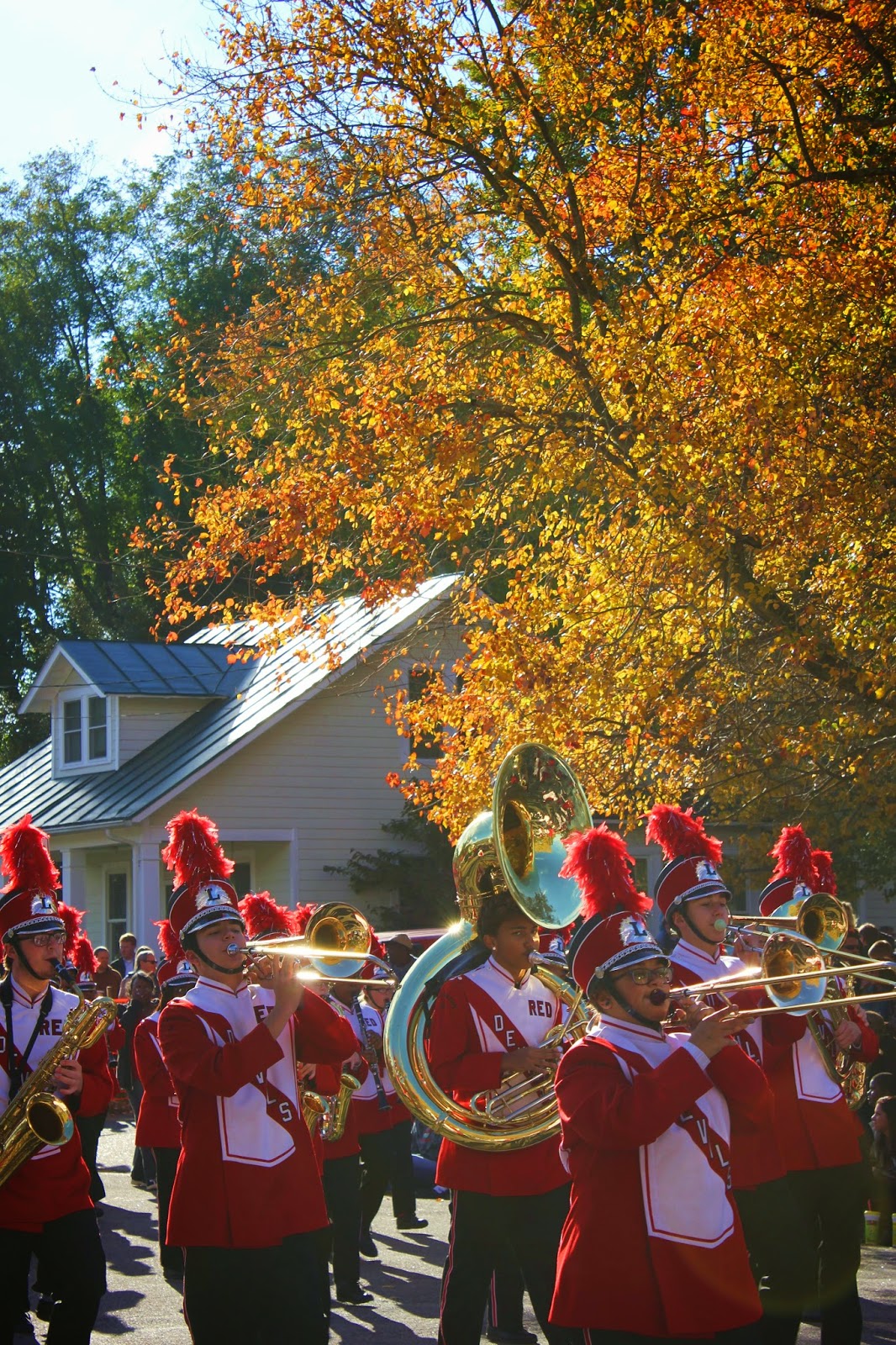 Overall it was a nice afternoon
spent in a quaint town
on what was probably one of the last warmish days of the fall.
(And I intend to head back to Urbanna next year when it isn't packed with people)