Yesterday was a snow day.
That's right, it was March 25th and we had a snow day.
In fact, we had the biggest amount of snow we've all all winter, err, spring. 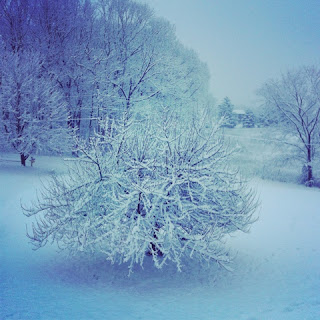 And then it hit me.
ME.
When I was younger I would eat 2 things regularly:
a cheese sandwich that had to be cut exactly in quarters-
squares not triangles
or a bologna sandwich with mayo
and only Oscar Mayer bolonga. 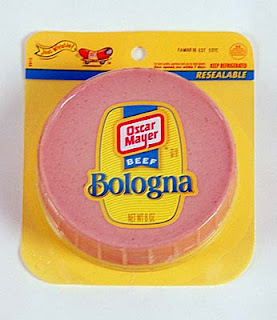 I was thinking about a time I was over at Pepop and Memom's house
and I asked to stay for lunch.
Memom said, "Only if you bring your own bologna."
So I went over to our trailer and got my bologna out of the fridge.
I ran back over to Pepop's clutching my Oscar Mayer,
barged into the house waving the yellow package yelling
"I brought my bologna!"
Turns out Memom was joking.
Also turns out that apple of mine didn't fall too far from the mama tree. 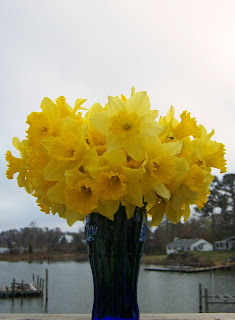 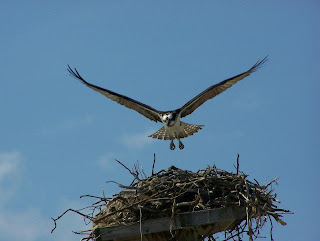 Spring is a busy time of year.
Crocuses and daffodils are blooming, trees are budding, grass is growing and
Osprey are returning to their nests.

As for me, I'm knee deep in work when I'd rather be knee deep in water.
Or maybe not water, but on the beach at least.
This time last year I was getting ready to head south to visit with some friends. 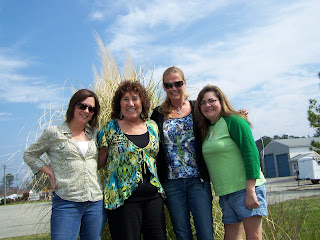 I'm anxious to have another relaxing weekend, but it has to wait until April.
I have a new grown up DSLR camera I'm itching to use
and friends I'm itching to see.
Posted by Jamie at 7:58 AM 2 comments:

Out of the bosom of the Air,
Out of the cloud-folds of her garments shaken,
Over the woodlands brown and bare,
Over the harvest-fields forsaken,
Silent, and soft, and slow
Descends the snow.
~Henry Wadsworth Longfellow 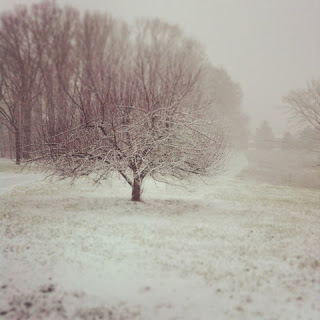 There's one good thing about snow, it makes your lawn look as nice as your neighbor's.
~Clyde Moore 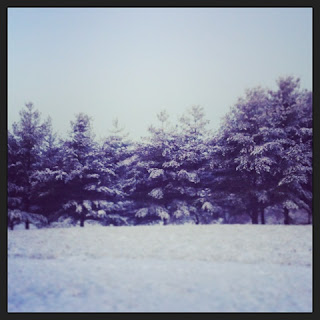 Nature has no mercy at all.  Nature says, "I'm going to snow.  If you have on a bikini and no snowshoes, that's tough.  I am going to snow anyway."
~Maya Angelou 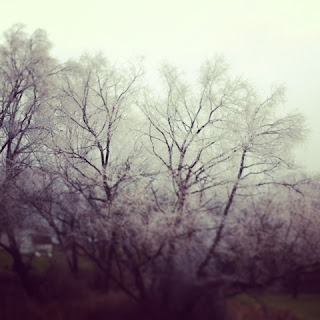